What is the legalization?

Home > Blog > What is the legalization? 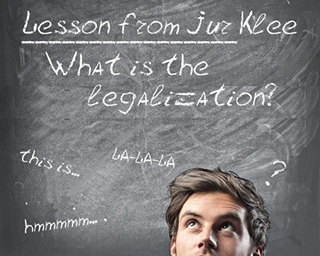 The legalization consists in the confirmation of certain documents according to the current legislation of the country, in which they were issued.

In other words, the documents, which were issued and have legal force within the limits of one country, can be also used abroad, on condition of these documents legalization in the order established by the legislation of other states or on the basis of the contracts, which have been concluded between the countries.

In this article the following issues will be examined in detail – “What is the legalization?", its main stages, what documents are liable to this procedure.

What is the documents legalization?

The legalization is a special procedure, which is designated for the confirmation of the fact, that the document, issued by the state, corresponds to its current legislation. The legalized document shall contain the authorized person’s signature and the seal of special state authority. The document, which has the legal force within the limits of one state, will not have the validity outside the country without the legalization passage. 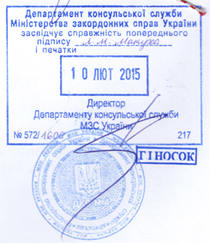 Consular legalization from Ministry of Foreign Affairs of Ukraine 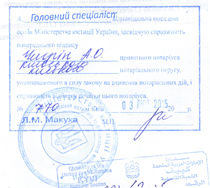 Consular legalization from Ministry of Justice

The legalization may be consular or through the apostille stamp.

You don’t know what form of legalization is needed?

What documents may be legalized?

Recently, the list of documents, which can be legalized, extended, namely since 2014 it is allowed to legalize the following documents:

The legalization occurs in several stages:

You can see the documents examples listed below, they underwent the process of legalization. Such documents are valid in the country, for which they were legalized.

If this article didn’t give the full answer to the question what is the legalization, please, call us to get answers to questions. 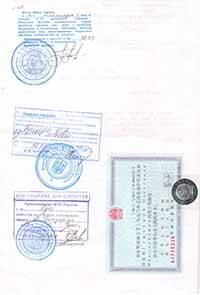 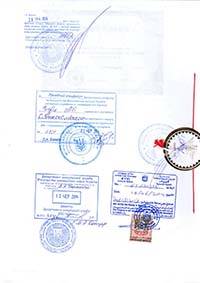 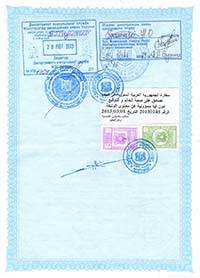 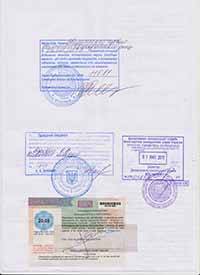 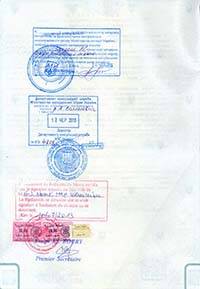 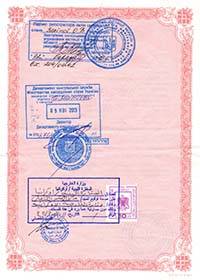 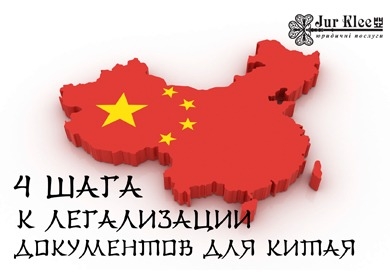 4 steps for the legalization of documents in the Chinese Embassy 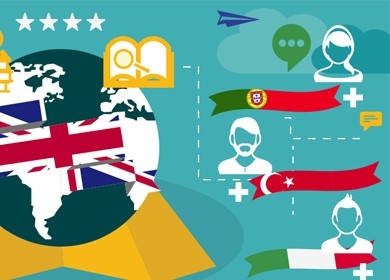 What is the translation bureau and what does it deal with?

We are happy to announce that our office is open for you.

Working hours of our office for the period of quarantine restrictions:

To follow the quarantine rules, office visit is possible only:

You can receive a consultation, as well as time for completion and cost of service via Email, messengers, website chat by ordering a callback or calling us. All information is enlisted on the contacts page.

If you were not able to reach our free line, you can write us on chat or order a callback and we will contact you as soon as we can.

Thank you for understanding and be healthy. 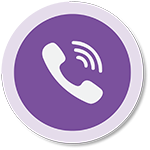 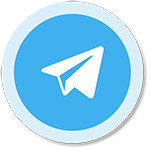 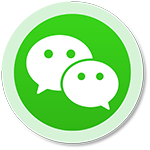